The FCA has published a discussion paper (DP20/02) that sets out proposals regarding the new prudential regime for UK investment firms.

This will be based upon the EU’s Investment Firm Directive (“IFD”) and Investment Firm Regulation (“IFR”), which shall take effect, in the EU, from 26 June 2021. Click here to read our earlier article on this.

The UK has left the EU and therefore the IFD/IFR will not be implemented. However, the UK Government intends to create domestic legislation to introduce a UK equivalent regime.

The discussion paper sets out that this regime shall – broadly speaking – be based upon the IFD/IFR. However, there are instances where a national regulator has the discretion to interpret the legislation in a certain way, either because they have the discretion to do so or the text is ambiguous.

The paper details the FCA’s interpretations and proposed approach regarding these discretionary aspects. It also asks stakeholders to provide responses to 35 questions, which cover aspects of the regime including:

The deadline for responding to the questions is 25 September 2020.

In the foreword to the discussion paper Christopher Woolard, the (then) Interim Chief Executive of the FCA, acknowledges that the future of the UK/EU relationship will be determined by ongoing political negotiations. In addition, he asserts that the UK prudential regime should achieve similar intended outcomes to the IFD/IFR, but “taking into consideration the specifics of the UK market”.

Elsewhere in the discussion paper, reference is made to the UK’s involvement with, and influence over, the drafting of IFD/IFR, as the (erstwhile) member of the EU with the largest financial services sector.

As we have previously commented, the ability of UK investment firms to access the EU marketplace might depend upon the extent to which the UK regulatory framework aligns with that of the EU, within the framing of whatever can be agreed between the respective parties over the coming months.

Alongside prudential considerations, the UK government has provided detail on how it intends dealing with certain other EU initiatives after 31 December 2020. For example:

This perhaps sends a signal that the UK will – initially at least – continue to broadly replicate the EU regulatory framework, but with some exceptions.

The real test, however, might come when the EU starts to make substantive updates to existing legislation; thus prompting the UK to make a determination on the extent to which it wishes to become a ‘rule taker’. 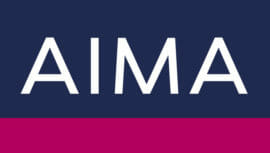 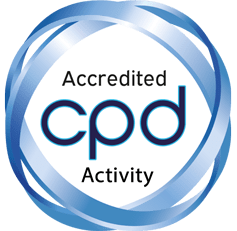