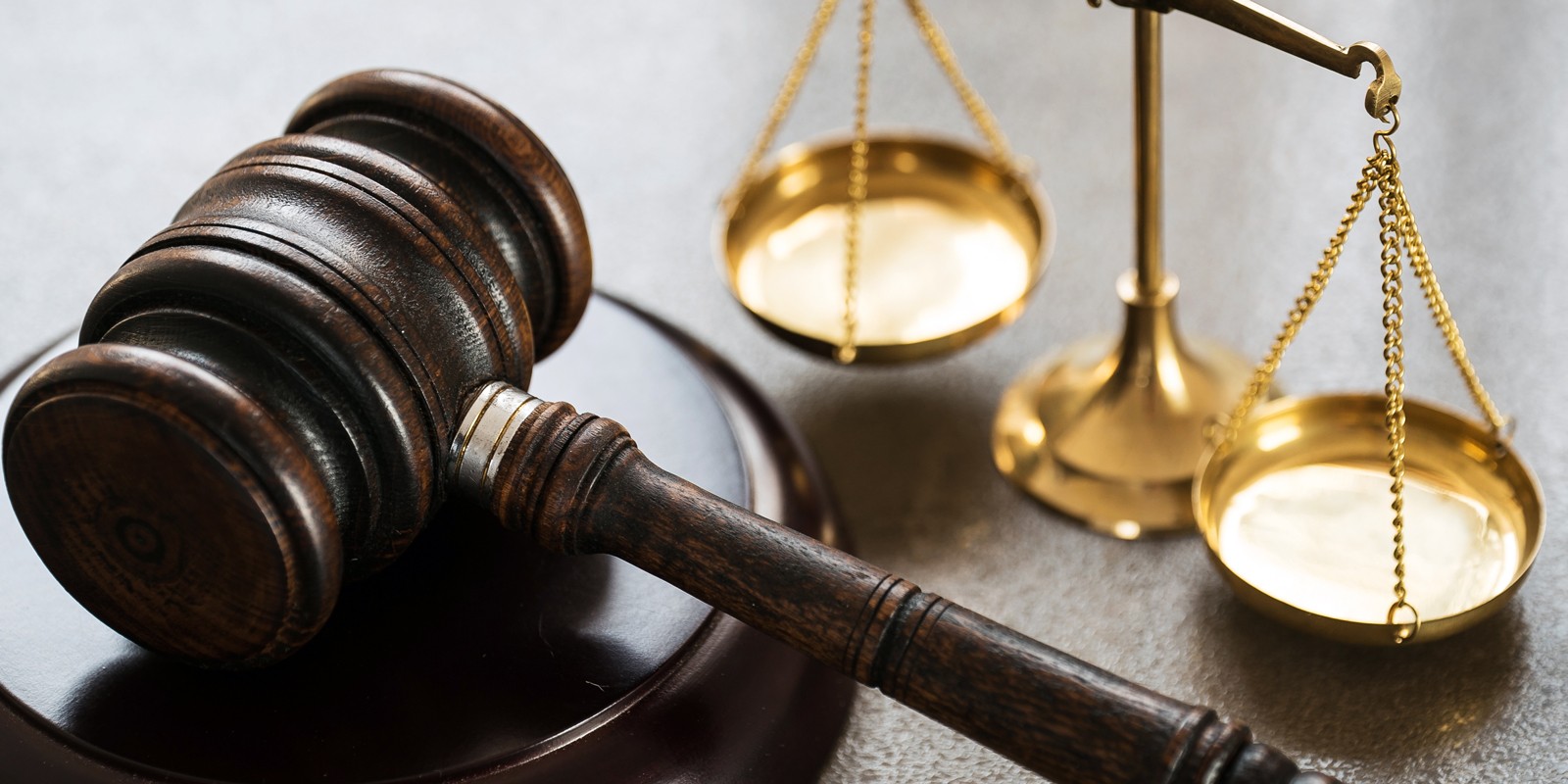 Just before Christmas, the EU and the UK emerged from the ‘last chance saloon’ and announced that they had agreed a trade and cooperation agreement (the “Agreement”). This follows from the UK referendum on leaving the European Union in June 2016, the emergence of the term ‘Brexit’, the UK formally leaving the EU in January 2020, the heated debates, political posturing and legal arguments, let alone the sheer cost of what is essentially a transitional exercise.

The draft text of the Agreement amounts to 1,246 pages. Much of the focus is on trade in goods. However with respect to services, including financial services, uncertainties remain.

Whilst the Agreement provides for tariff-free movement of goods between the EU and the UK, there is no provision in the Agreement that guarantees the free and unfettered right of UK financial institutions to provide services in the European Economic Area (“EEA”), either via establishment of a branch in the EEA or on a cross-border basis.

The same applies with respect to EEA financial institutions providing services in the UK. This is notwithstanding unilateral initiatives from the UK that provide short-term continuity of access to such institutions, such as the FCA’s Temporary Permissions Regime.

Whilst generally hailing the success of the Agreement, UK Prime Minister Boris Johnson conceded that the Agreement “perhaps does not go as far as we would like” regarding financial services. Rishi Sunak, the UK’s Chancellor of the Exchequer, made some bullish remarks on Brexit providing the UK financial services sector with the opportunity to ‘do things differently’. He also cited an aim to set up agreements on the basis of ‘equivalence’ and establishment of a memorandum of understanding between the UK and the EU in the next few months; measures aimed to facilitate access to the EU marketplace for UK financial institutions.

‘Equivalence’, in this context, refers to an agreement between two jurisdictions with different regulatory frameworks, but where the frameworks are similar or substantially similar, thereby enabling a financial institution in one jurisdiction to provide services into another jurisdiction.

Mr. Sunak intimates that the Agreement acts as a ‘stepping stone’ in setting up ‘equivalence’ decisions since it makes reference to a stable cooperative regulatory framework. For example, per the Agreement:

“The Parties shall make their best endeavours to ensure that internationally agreed standards in the financial services sector for regulation and supervision, for the fight against money laundering and terrorist financing and for the fight against tax evasion and avoidance, are implemented and applied in their territory.”

Whilst Mr. Sunak’s remarks, combined with the ‘goodwill’ between the EU and the UK as a result of reaching a trade agreement, indicates that at some point the status quo of market access will be maintained, fundamental issues remain.

There are certain rights that UK financial institutions could historically benefit from that will be made unavailable at 11pm UK time on 31 December 2020.

To cite one example, the cross-border and branch passports to which UK investment firms had a right under the Markets in Financial Instruments Directive framework (“MiFID”) disappeared.

The extension of cross-border passporting rights to financial institutions outside of the EEA can be granted per the MiFID legislation, where the EEA client is an eligible counterparty or a professional client i.e. a ‘non-retail’ client. The granting of this extension is subject to certain conditions, including an ‘equivalence’ decision having been made.

A similar mechanism is in place for extending passports under the Alternative Investment Fund Managers Directive (AIFMD), including the marketing passport that is currently only available where the AIFM (fund manager) and the AIF (fund) are both in the EEA.

Hence whilst there might be a mechanism for ‘re-activating’ historical rights and benefits, these will not apply straight away. As a result, UK financial services firms are obliged to consider their relationships with EU clients and taking appropriate action on a case-by-case basis, for instance considering the client type and the specific jurisdiction of the client. There is no consistency of approach among EEA jurisdictions and certain ambiguities remain. One ‘worst case’ scenario is that a firm will have to cease the provision of services to a client, notwithstanding that it might be able to re-activate these services on some – as yet undetermined – future date.

From an EU perspective, and with reference to MiFID, ‘equivalence’ refers to the third-country having prudential and conduct of business regulatory requirements that have an equivalent effect to those of the EU. Although MiFID provides additional detail on what equivalent effect means, there remains much subjectivity in this regard. As a starting position the UK is ‘onshoring’ EU financial services legislation; hence theoretically at least establishing equivalence should be relatively straightforward.

However going forward, there will inevitably be some divergence between the respective regulatory frameworks.

For example, the UK has advised that it will not be adopting the EU’s Sustainable Finance Disclosure Regulation, the first provisions of which take effect in March 2021. The UK will be adopting a similar regime to the EU’s new prudential regime for investment firms, albeit 6 months’ later.

Politically, commercially and economically, adopting future EU legislation as a matter of routine will not work for the UK. The question then becomes: To what extent can the UK diverge from the EU’s financial services framework whilst preserving the principle of ‘equivalence’?

This may mean longer term uncertainty for UK firms doing business in the EU; a scenario of intermittently being able and unable to provide services to an EU client is a possibility.

The content of the Agreement with respect to financial services only came to light when the Agreement was published, which was a week before the end of the Brexit transitional period. The long-standing regulatory message is that firms are expected to put in place contingency arrangements given the (potential) disruption after 31 December 2020. Whilst some financial services firms (in particular larger firms with an international presence) were able to do this, for others, taking appropriate action in such a short timeframe (approximately 1 week between the Agreement being published and the end of the transitional period) was impractical. Such firms – and their stakeholders which could include their European clients – may be justified in feeling that they have been ‘hung out to dry’. 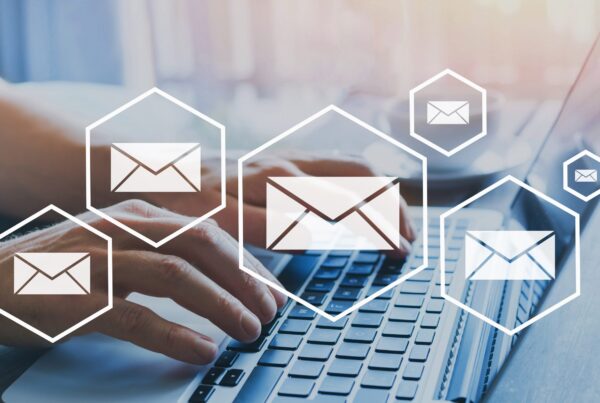 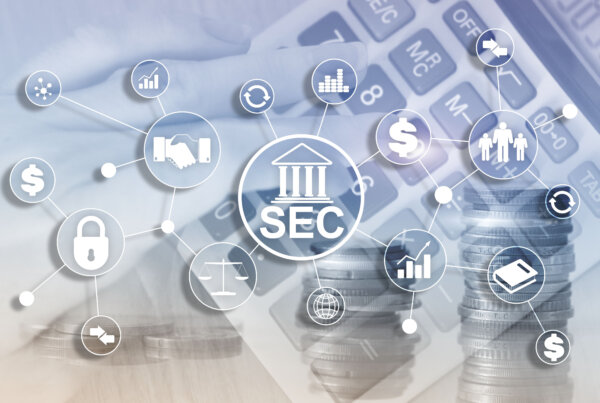 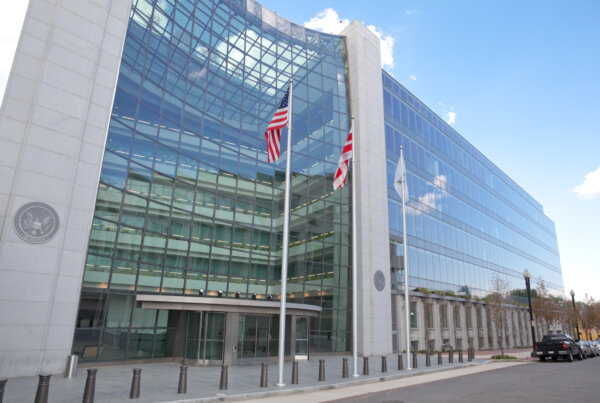